Whether you’re starting work as a medical professional, a patient in a doctor’s office or considering a healthcare career, it can sometimes be hard to follow an experienced doctor’s explanations. That’s because medical terminology uses unfamiliar terms to the average person. Even the simplest words and phrases can sound like a foreign language. If you can relate, this article on basic medical terminology for beginners is sure to help!

How to Study Medical Terminology

If you think medical terminology sounds like another language, that’s because it is! Most medical terms have Greek and Latin roots, sometimes strung together like tongue twisters. So, there’s no reason to feel bad if you find medical terms confusing, as they come from a foreign language.

Still, you can learn some tricks to unlock the meaning of these complex terms. Medical terms have three essential components — root words, prefixes and suffixes. Some terms only consist of a root word and suffix or prefix and root word. When all three components are together, the typical structure is prefix + root word + suffix. Once you learn the meanings of common medical prefixes, suffixes and root words, you can decode medical terms by breaking them into their different components and understanding them through association.

For example, if you break the term “hypothyroidism” into its prefix, root word and suffix, you get hypo + thyroid + ism. The prefix “hypo” means below, beneath or deficient. Thyroid is the root term for the thyroid gland, while the suffix “ism” refers to a process or condition. Through association, you can decipher that term as a condition where someone has a deficient thyroid gland.

Since the root words form the foundation of a medical term’s meaning, it makes the most sense to start there. As such, here are some common root words in medical terminology.

Medical prefixes have various purposes. Some designate when or where the condition or procedure occurs, while others indicate a condition’s behavior or characteristics, such as the size, function or quantity. With that in mind, here are some medical prefixes indicating position, location or direction:

Some common medical prefixes signifying when a condition occurs or its speed and rate of activity include:

As for medical prefixes that have to do with size or quantity, these include:

Medical prefixes concerning procedural or conditional behavior or characteristics include:

Suffixes related to medical procedures include:

Now, it’s time to put some of those root words, prefixes and suffixes together! Here are a few of the most common medical words to help you get started.

If this crash course on medical terminology has piqued your interest in working in the healthcare field, AIHT is an excellent place to begin that journey. AIHT equips students with all the essential skills to thrive in applied health sciences. Feel free to request more information on how you can enter the healthcare field with AIHT!

Top Reasons to Go Into Healthcare Medical assistant (MA) jobs call for an equal amount of theoretical an... Training programs for healthcare professionals prepare students for a ... 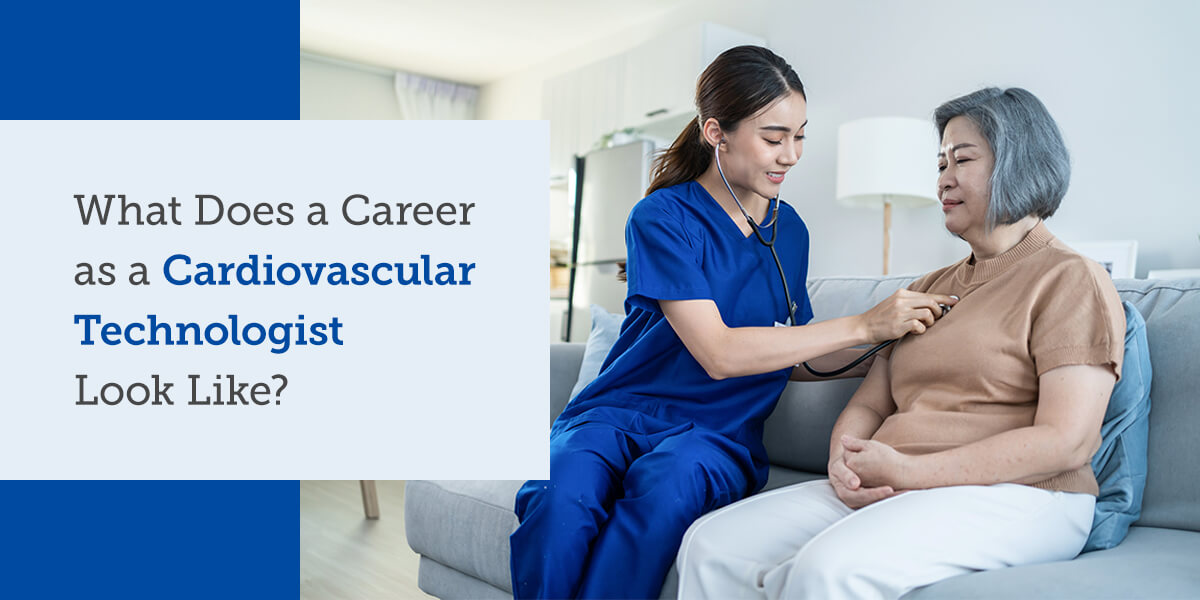 A cardiovascular technologist is a medical professional who assists ph...